The true work of art is but a shadow of the divine perfection.
--Michelangelo
1

Nuda Veritas (1899) by Gustav Klimt shocked the contemporary Viennese bourgeoisie because of its depiction of pubic hair.

Everything You Ever Wanted to Know About Pubic Hair 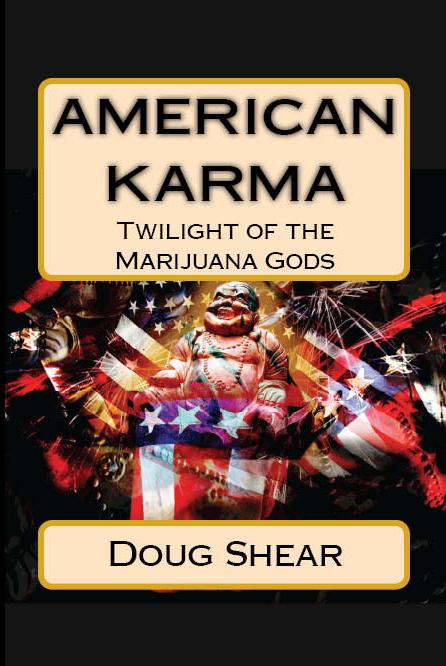 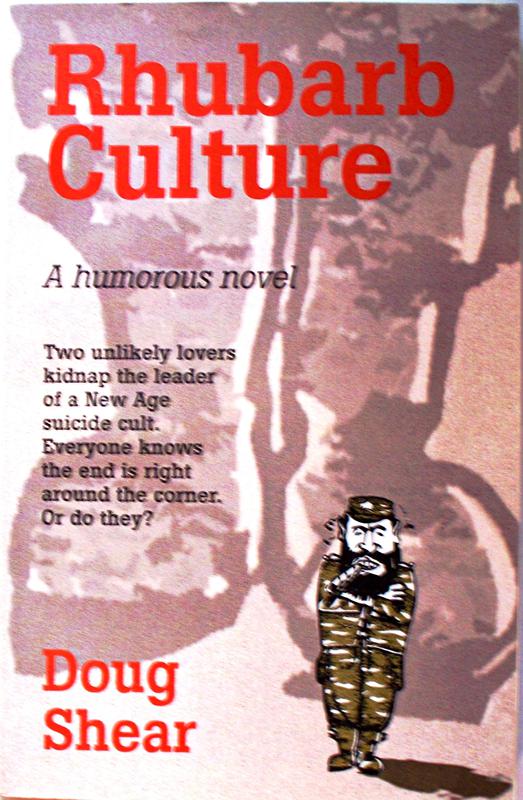